Smart solutions needed to connect the Smart Cities of the future 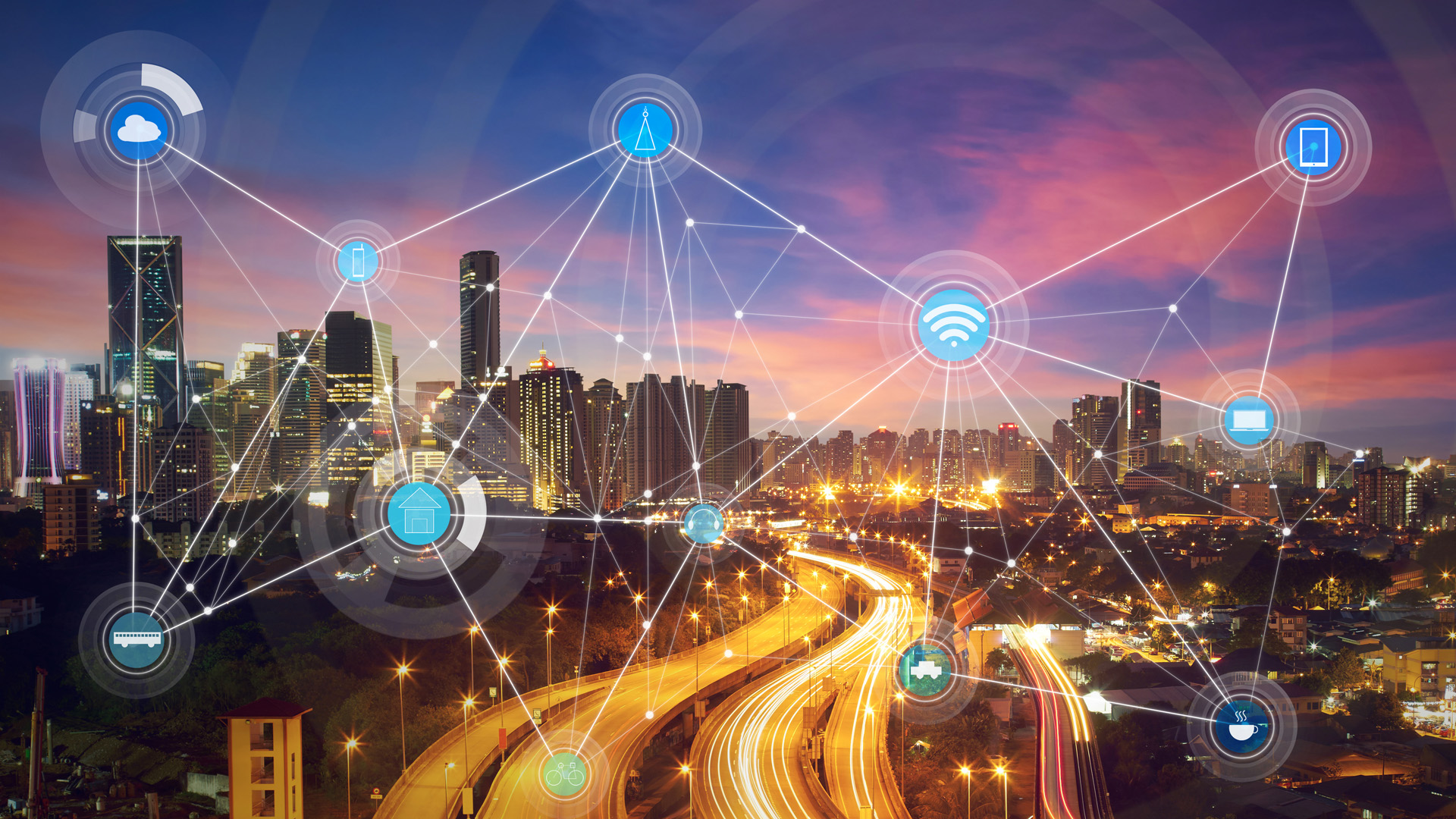 Population shifts are moving more people into the world’s cities. According to John Peracchio, general manager of mobility solutions and strategy for Conduent Transportation, more than 70% of the world’s population will live in cities by 2050. With that comes a host of problems, including how to move people and goods around.

“Government, transportation agencies and authorities are all struggling to move people, and they are struggling with carbon footprint,” Peracchio said at the North American international Auto Show during a panel discussion on urbanization and how autonomy could solve transportation issues.

Peracchio said he believes that “digital transactions” will be the wave of the future, but those will require a smart city that allows people, vehicles and things to interact with each other.

“Having autonomous as a standalone solution doesn’t work,” explained Carrie Morton, deputy director of Mcity, a Smart Cities initiative at the University of Michigan. “They need to be part of an ecosystem.”

“About 20 percent of the population does not have access to reliable transportation,” Peracchio pointed out, noting the elderly and disabled among those groups. “If we put all of those people in an autonomous vehicle, one person, one vehicle, we would have 20 percent more congestion.”

Ride-sharing is part of solution, he noted. Another is better utilization of data to smartly connect people and things. An example of this is something Bosch is working on related to curbs and sidewalks, which are becoming more populated with people, bikes and scooters.

“This becomes a piece of real estate that now needs to be managed,” said Frank Sgambati, director of business development, Smart City, for Bosch.

Bosch is working on incorporating video and sensors into the infrastructure itself to better coordinate with autonomous vehicles. Bosch is also looking at other solutions. It recently acquired a company called SPLT, which is a ride-sharing business that is tapping into employers and others to reduce the number of vehicles on roadways.

The panelists noted that while autonomous vehicles may be quite a way off, the need to connect vehicles with infrastructure is quickly growing. Reviver Auto is working on making that connection through digital license plates, which are now legal in numerous states.

“We’re developing partnerships with states to bring these solutions to the fore,” said Neville Boston, CEO. “We’re starting to think of creative needs to take advantage of opportunities.”

The license plate, which can flash emergency notifications and other messages to drivers, is embedded with Bluetooth, RFID and an accelerometer, making it an ideal conduit to vehicle connectivity. Examples of this application could include connection to parking operators, bridges and tolls, or vehicle mileage taxes. The license plate can easily identify where the vehicle is and make the appropriate payments. In California, where the plates are legal, residents will soon be able to pay their vehicle taxes on a monthly basis instead of all at once because the plates are connected to the DMV in real-time. Boston said this could lower taxes for residents who may not have their cars the entire year.

Morton concluded by noting that any ideas of using autonomy to solve urban transportation issues requires more than simply educating residents, it involves physically showing them and getting them to ride in these vehicles.

“While there is a promise of safety and efficiency and better mobility – about 45,000 lose their lives every year [in car crashes] – in reality, we are actually pretty good at driving,” she said, and that creates the challenge.

Peracchio also pointed out that autonomous is not the only solution. “Highly automated, highly autonomous should not be competitive with [current] transit solutions, but complementary,” he said.